Chinese Horoscope Year of the Sheep

Chinese Horoscope Year of the Sheep 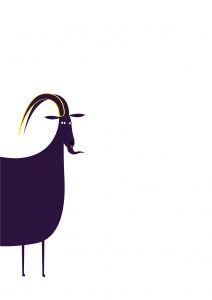 Year of the Sheep Characteristics:

People born in the year of the Sheep are very accomplished and very passionate about whatever they do or believe in. They are clever at making money because of their success and able to enjoy life to the full. Wise gentle and elegant, they can also be shy and rather confused about many things. Much drawn to religion Sheep people are very compassionate yet timid by nature. They will never make the first move to approach anyone, but when you get to know them they’re warm and genuine and ideal for those who want to have a firm relationship. Not very adventurous, they’re quite content with routine and are very down to earth. Sheep respect laws & regulations and are quite happy to abide by them. Sheep usually have a difficult youth but come into their own in old age.

Surprisingly enough, you male Sheep are a bit irresponsible but great fun as parents and the complete family man, but do not like authority very much and tend to fret when it becomes too much for you. But what is this about being rather effeminate in character? They say you show a lot of concern over your appearance and whatever you dress in is to create an impression in other. Elegant you may be, but unfortunately, this makes you look like a dandy and even someone unknown to you will never mistake you for a person with an aggressive personality. Your look of helplessness will never make someone attack you out of hand. Severely lacking in willpower, the Sheep should always be involved in teamwork because he will never be able to lead. Even in a relationship, the male Sheep has to be led and gets anxious when there’s nobody at his side to care for him and shower attention. (You poor man!).

Hostile, you’re not, but be careful about being led up the garden path. You do however throw caution to the winds when it comes to convention and hates any kind of social injustice. If you’re a female Sheep, you’re definitely better off than the male of the species, because you’re not as timid as them and like to be the centre of attention. This is not difficult for you because unlike the male Sheep, you happen to be very beautiful in a dreamy sort of way, almost fairy-like in movements and gestures. If you’re ever given a job of work to do, you’ll have to be pushed and prodded in order to bring out the best in you. Sheep girls, you do love to care for others and make good nurses and paediatricians. You can appear to be very concerned and caring when in actual fact your thoughts are far away, but your dual personality is something that Sheep females are born with. Apparently, you like the idea of making love surrounded by nature and likes everything that’s natural and in harmony with the environment.

Rabbits like providing for others and the Sheep need for security make them good partners. They will know love together but not the world-shaking kind of passion. Time can bring boredom to your lives, but you’ll always manage to work out these issues. Oxen are very bad for Sheep so banish any thoughts of a relationship, because even if you’re initially attracted to each other, it will not take you anywhere. 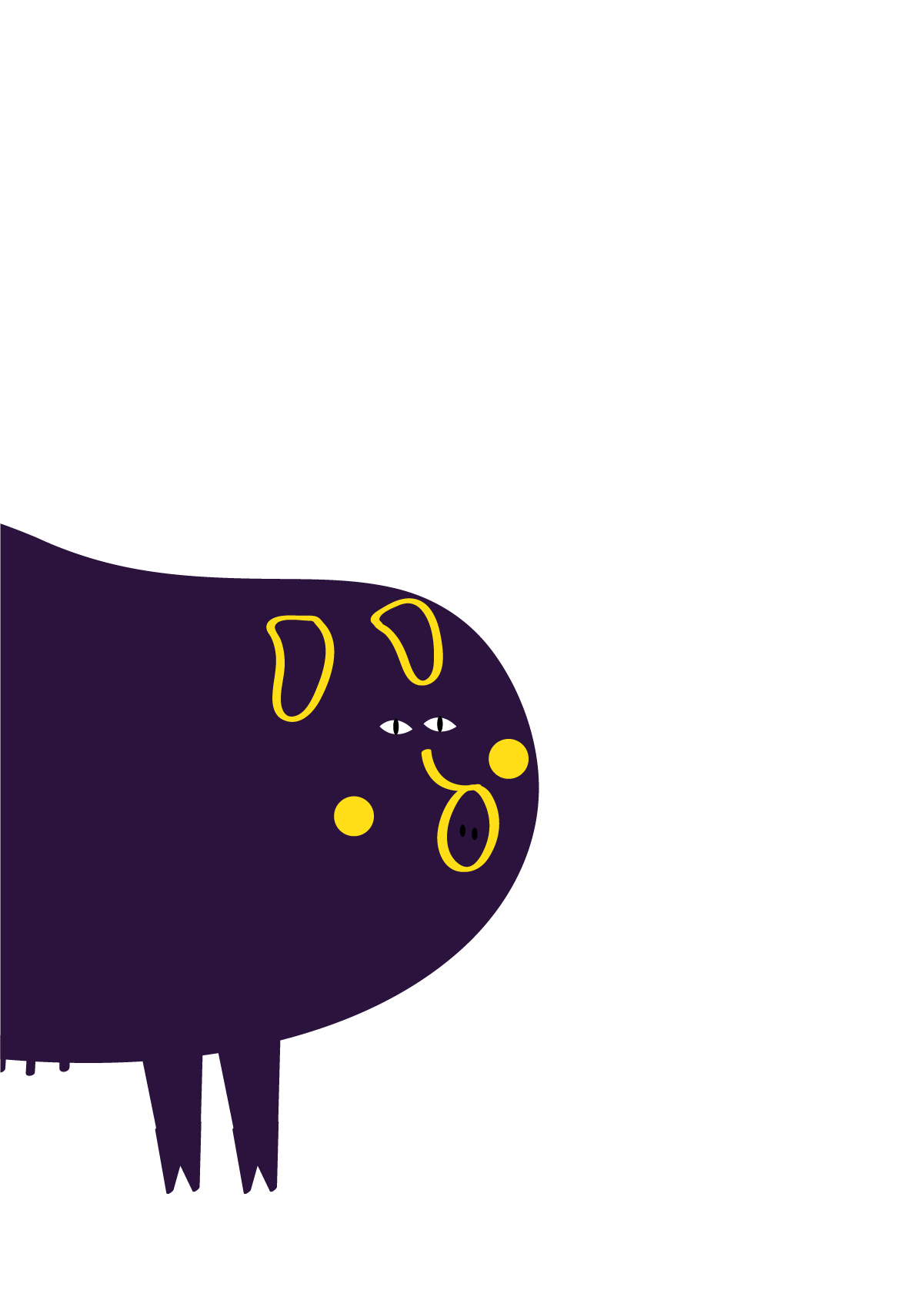 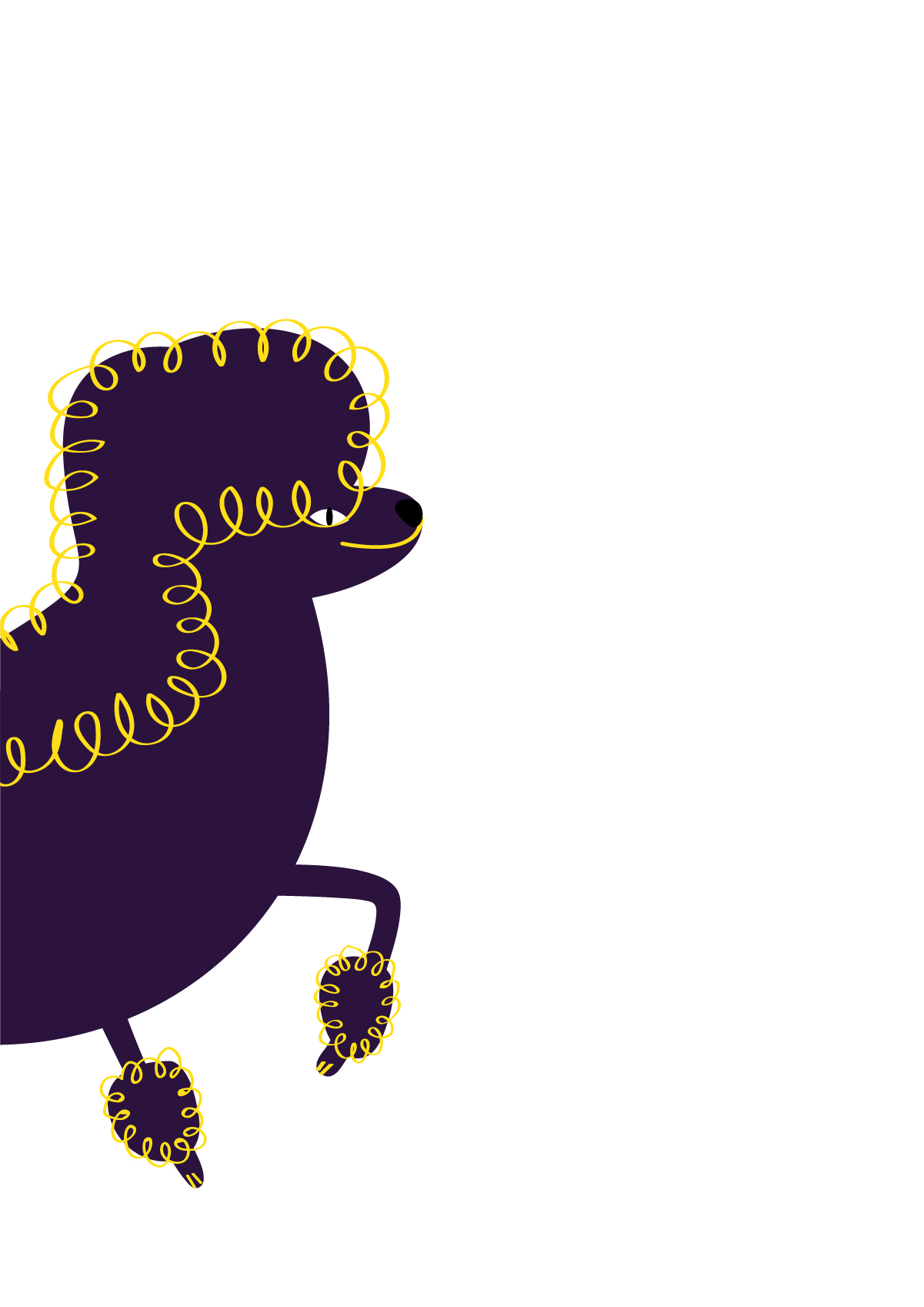 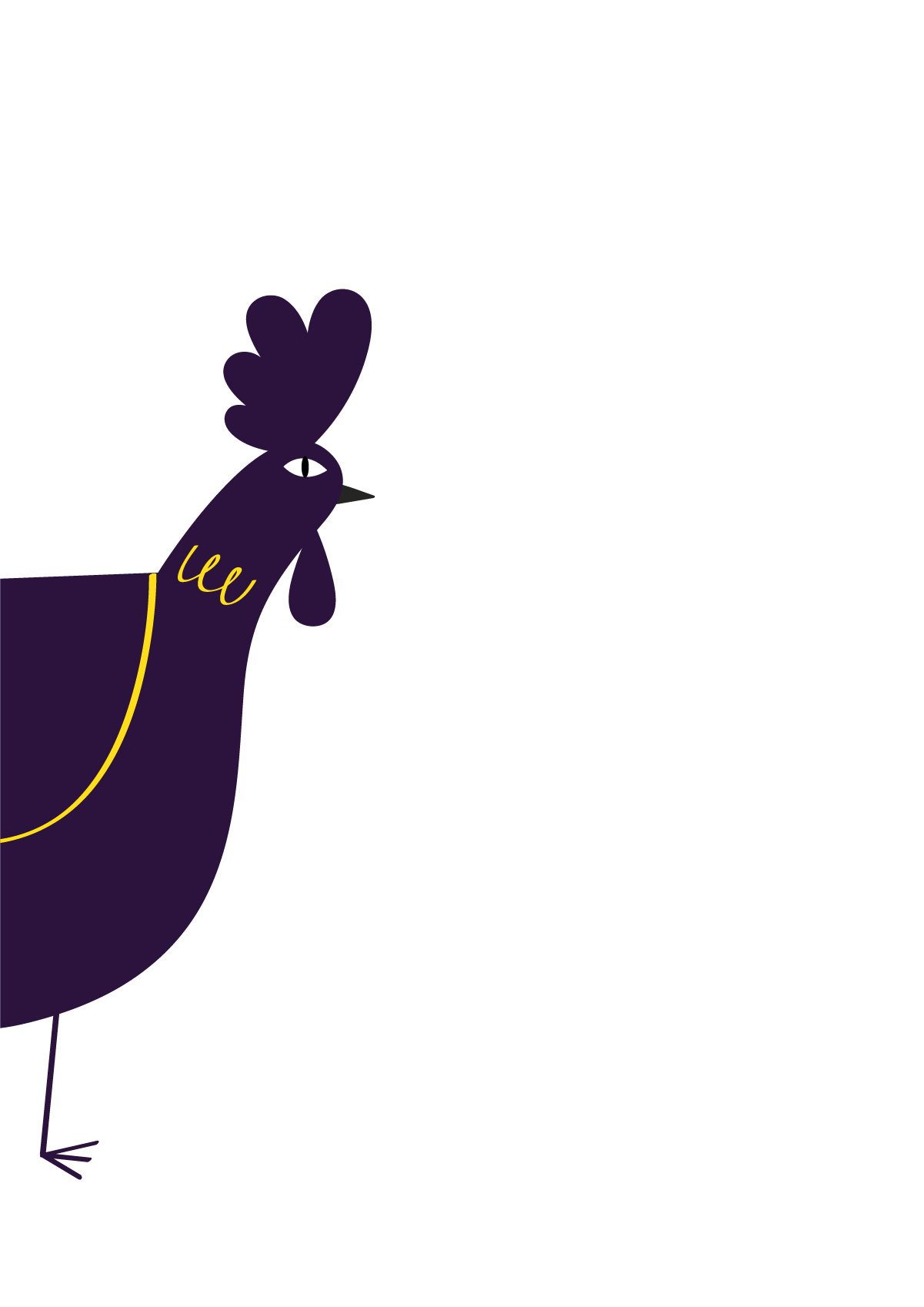