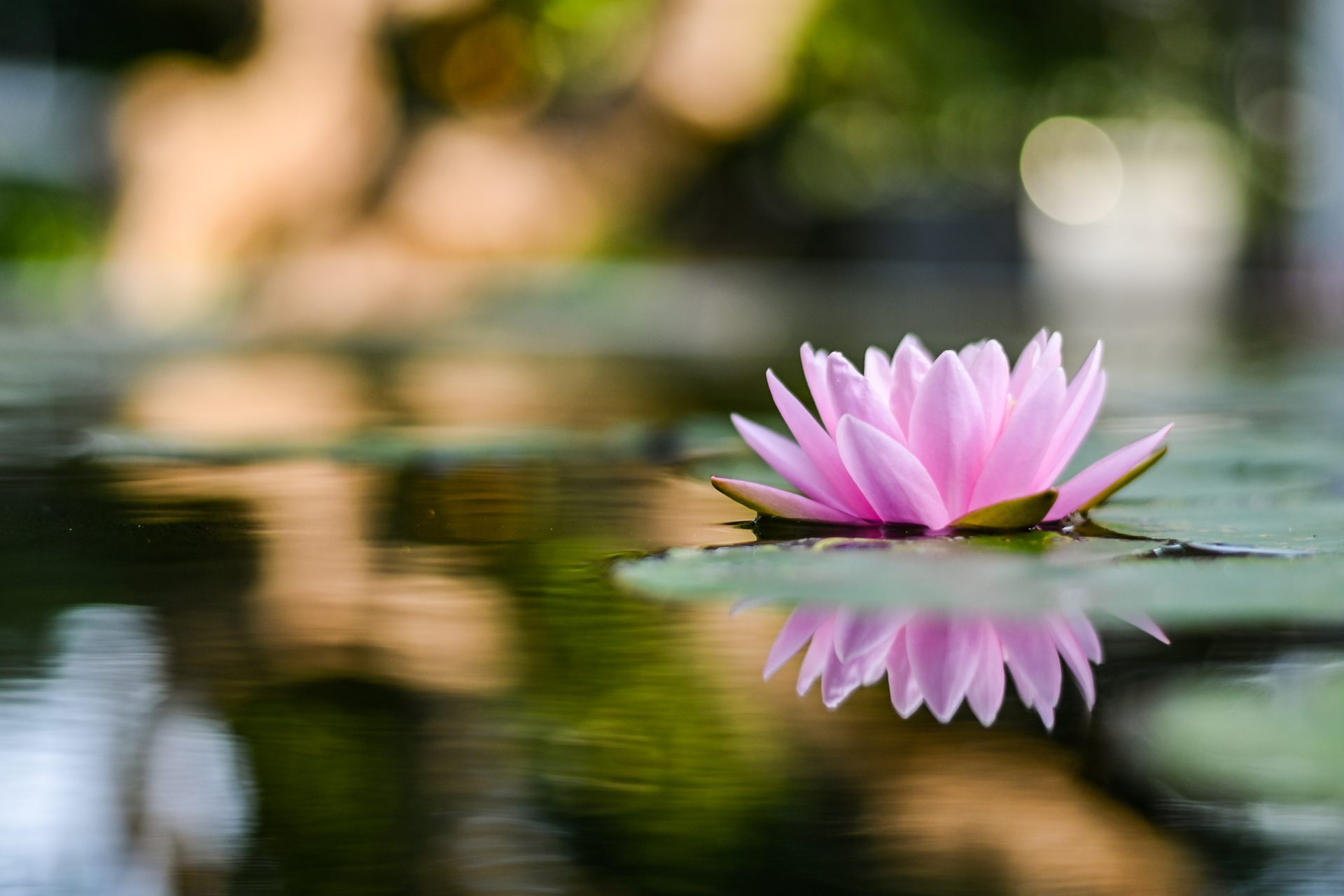 What is feng shui, Chinese Culture? And its impact on our lives

Practices of Feng shui can be traced back to thousands of years and is a very ancient art that is related to the law and order of the power of nature and the universe.   It has also become an intricate part of living to the Chinese people and in order to understand what Feng shui is, you have to explore the roots of Chinese culture and in particular what this magical science means to them. When we think of Feng shui what comes to our minds are bright and shining objects that are displayed around the home and office,   said to bring health, wealth love and happiness. These objects are supposed to invoke positive energy for the fulfilment of our desires; which is not unlike witchcraft,   the only difference being the word ‘witchcraft’  is not accepted by many people whereas Feng shui is accepted and revered by almost everyone.
The Chinese have always believed in living in harmony with the forces of nature which they believe is the one and only supreme way of living and many Chinese scholars of repute have dedicated their lives to seek, observe, study and record their findings of the connection man has to nature, its forces and the environment. In the course of their studies, they have been particularly interested in noting the movements of all forms of manifestation such as the direction of the wind, rhythm of the seas and the rivers, movements of the sun, moon and stars as well as other planets as well as the behavior of humans, animals and plants.
These studies proved to them that there was a very strong relationship between all these objects; animate and inanimate and,   everything that happened in this universe was due to the interplay of energies. According to their observations, the interaction between various energies creates certain forces that always follow a course of action which affects all forms of life. In order to live in perfect harmony with nature therefore, humans must observe and follow the flow of energies. Accordingly, “Feng” means energetic wind while “Shui” means water which are the forces that lead to the various manifestations in this world.
It is in this context that a more primitive form of Feng shui is applied today in various forms of architecture and in the placing of objects in keeping with the art of Feng shui.  According to masters of Feng shui, the perfect house should always be a square with the front and back doors in line with each other. The former should always face the south while the latter facing north. This would allow the circulation of air throughout the house while preventing the too bright rays of the sun entering the house at sunrise and sunset.
There has been a suggestion in the past that Feng shui is in fact a supernatural ritualistic blessing used at burials to obtain blessings from spirits for future generations. This aspect, however, is never given prominence by the present generation since they prefer not to mix the supernatural aspect of anything with the present-day Feng shui they prefer to practice. But whatever its, Feng shui is regarded as the art of living in harmony with nature and all its forces and it’s this aspect of Feng shui that has taken over the world by storm today.

Celebrities and Feng Shui: faith in this ancient art People from all walks of life have come to accept... 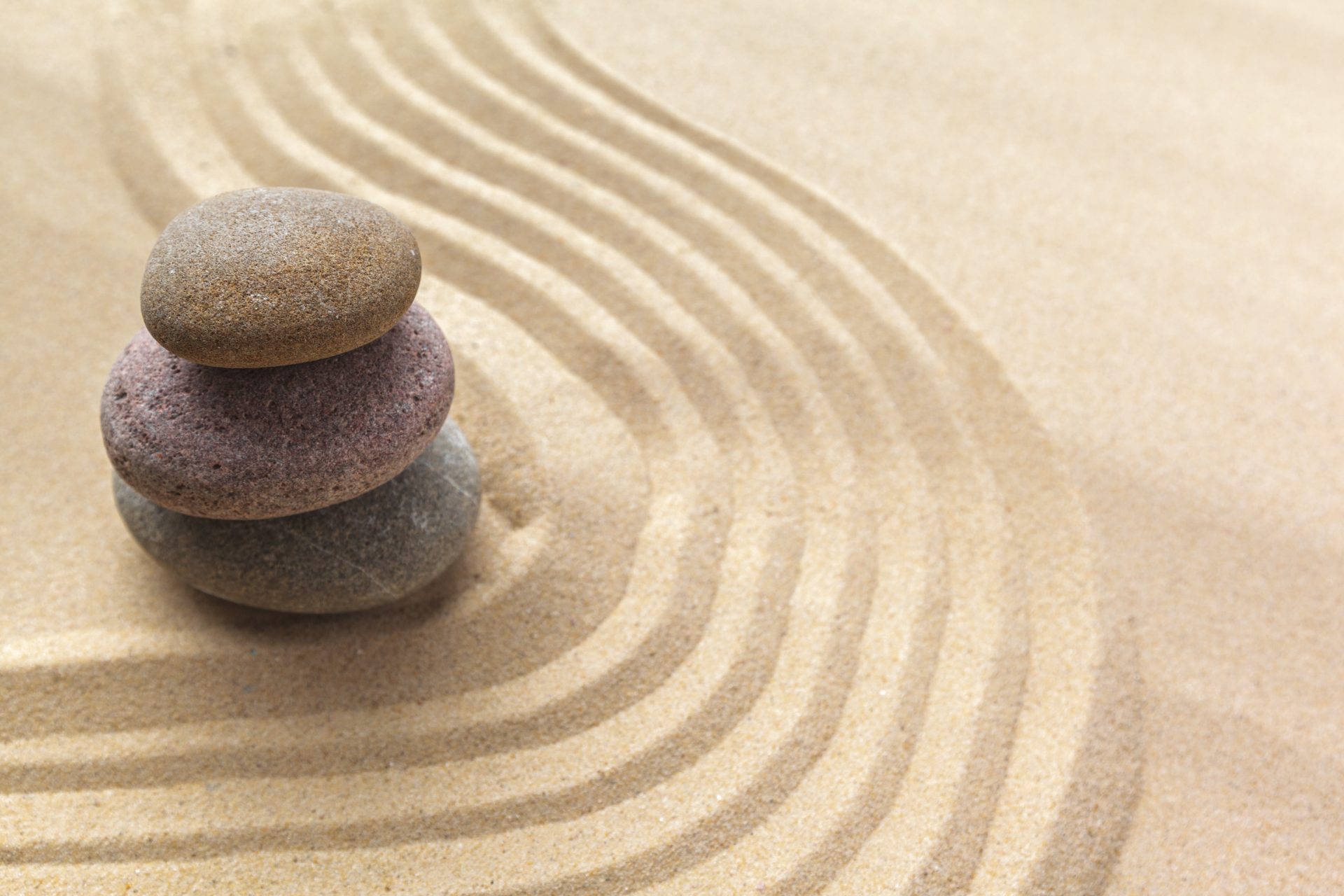 Feng Shui and Energy flowing through the placement of objects in our homes  Feng shui is an ancient art... 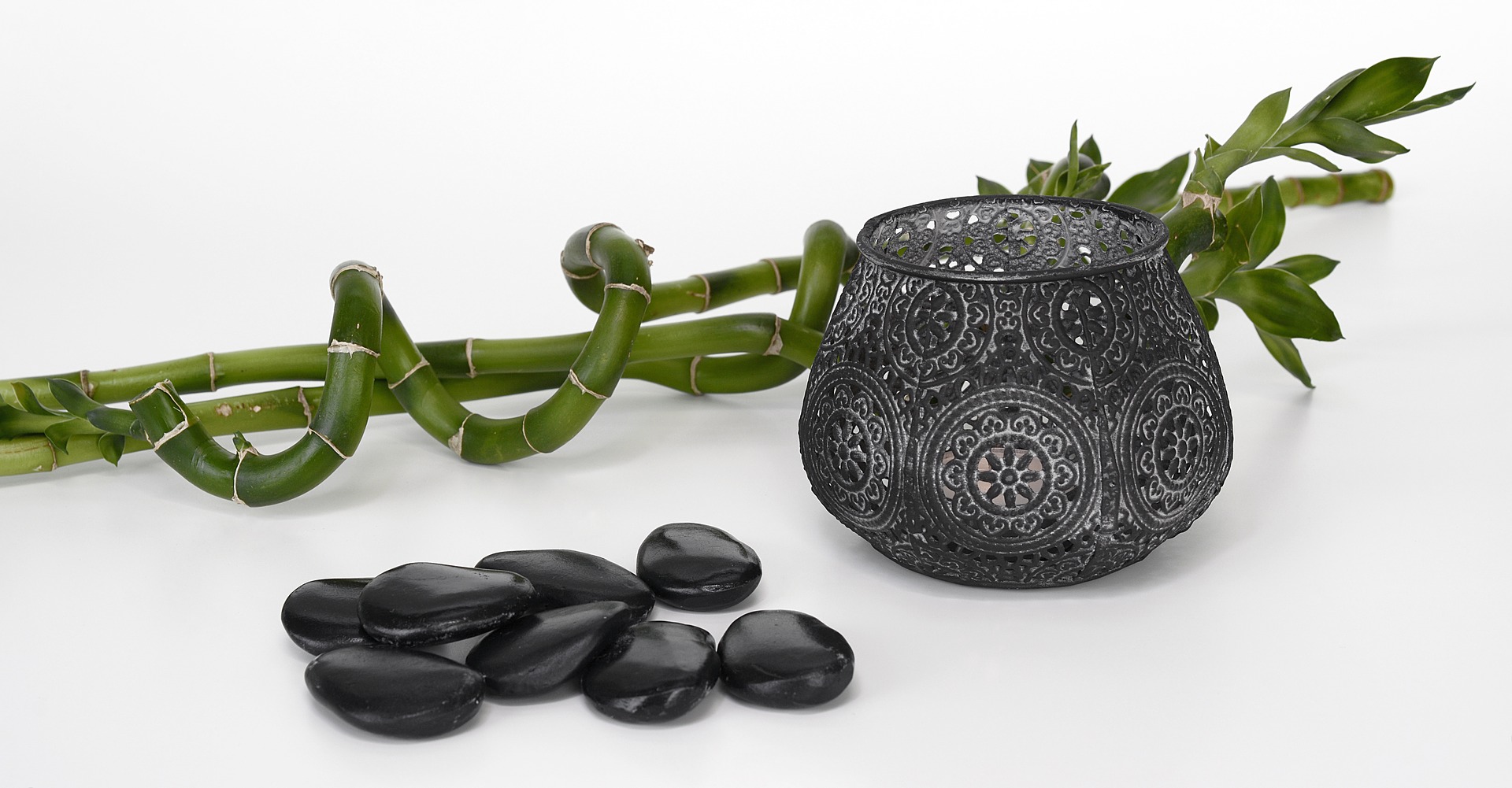 How is Feng shui applied to home and work? A few basic guidelines The type of Feng shui we...