Cancer Personality: loving and caring but tend to live in a world of make believe

HomeHoroscope PersonalitiesCancer Personality: loving and caring but tend to live in a world of make believe 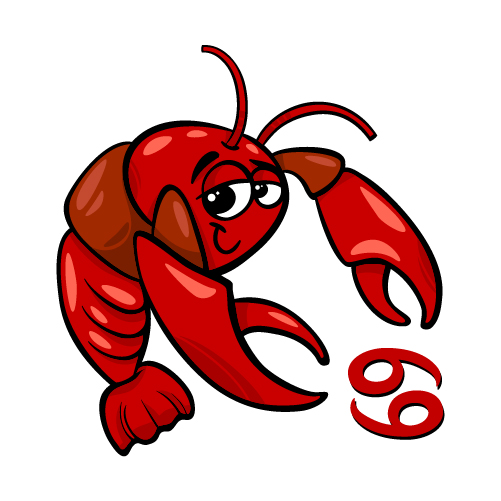 Cancer Personality: loving and caring but tend to live in a world of make believe

Cancer is the fourth sign in the zodiac and people born between 22nd June and 21st July are known as Cancerians. One of the most common traits of those born under this sign is the value they place on their families and relationships. They have a great need to feel secure at all times and this makes them most comfortable and at ease in their homes, surrounded by their loved ones. They can be highly sensitive and emotional although they try not to show it and this very trait of the Cancer man or women make them very susceptible to the influence of those close to them. They tend to get hurt at the drop of a hat and try to protect themselves by hiding from the world. People, unfortunately, misunderstand this and think of them as being cranky or moody or even unapproachable at times.

Perhaps it’s this characteristic in the Cancer personality that helps them to understand others and with their inherently developed trait of observational powers they can be intuitive and psychic with most Cancerians having an instinctive feeling about things that are going to happen in the future. The Cancer man is the epitome of romance and nothing makes him happier than showering his partner with gifts and lots of attention. But to come to that point it takes him a long time since he will never make his feelings known until he’s sure of his woman because a Cancer man hates being rejected. However, once he knows his feeling is reciprocated, he will be the most faithful and caring lover any woman could wish for and would expect the same from his partner so much so that he could be branded as being too clinging and possessive.

Fortunate is the man that wins the love of a Cancer woman because she can be very passionate and sensual in a relationship. Being of a conservative nature, she will never make the first approach to a man even if she’s very much in love with him. She believes in the old adage of being there for her man at all times while allowing him to provide and look after her which she feels is the traditional role of the man. Not one to flirt or go in search of adventure, the Cancer woman will only enter into a relationship if she feels it will last forever. The negative side of this trait is that a Cancer woman will never show anger or resentment but keep it all bottled up making her very prone to mood changes and depression.

Cancer compatibility with other signs of the Zodiac:

It’s crucial for Cancer personalities to find partners they are compatible with. The best for them would be another Cancer which would make it a match made in heaven! (Zodiac heaven?) The next best sign for Cancer is a Scorpio if he or she can understand the neediness of the Cancer partner. If it’s possible for the Scorpio to get the partner to open up they would indeed have a very fruitful relationship. Pisces too is a good choice for Cancer because they both tend to escape from the harsh realities of life and live in a world of their own. If one partner can come down to earth once in a way, they should be able to have a rewarding relationship provided they don’t cling to each other all the time.