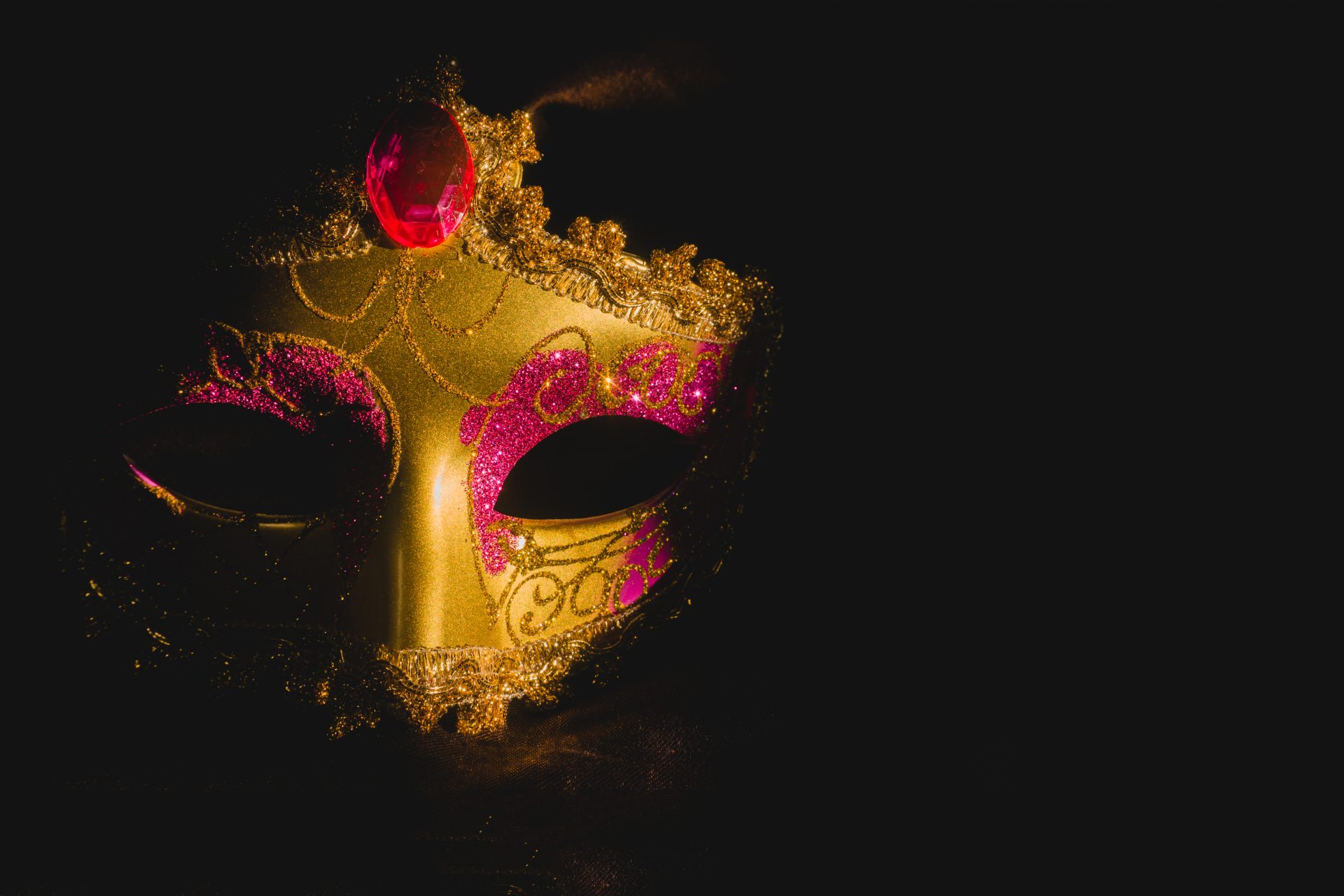 It’s unbelievable how people can be scammed over and over again and yet not learns how to avoid it… Its either the victims are so desperate and keep hoping that each will be the right time or the scammers are so very clever that they are able to identify the gullible and target them to be scammed. The latter is more likely because being “psychic” genuine or not, they have the ability to read people and within the first few minutes of talk, they are able to learn more from what is not said than what is actually told. The rest is easy and before they know it, the poor victim has not only suffered due to whatever emotional problems he had which bought him in contact with a psychic but also lost most of his savings to a fraudster who promised to help him get rid of his troubles.
Famous among many psychic scams we hear today is the money cleansing scam where the psychic uses the weapon of fear to get the client to part with money. When someone believes in evil spirits and supernatural forces, it’s easy for anyone to make that persons understand something really bad could happen to her or to her family if she didn’t follow the instructions of the spirits surrounding her or a special spirit or dark force the psychic has been in contact with.  When the psychic says the departed spirit demanded a certain ritual be performed if the victim wanted to avoid the curse of death, someone with a strong mind and positive energies would not be foolish enough to do something stupid. But those who are emotionally weak and filled with negative spirits don’t have the strength to fight back and would, therefore, be ready to do anything, fearing the consequences if they fail to do so.
This is how many scam psychics get their victims to part with their money. Sometimes they have to take all the money they have and leave it at a shrine or at the feet of some deity while in other instances the client is ordered to bring the money to the psychic in order to clean it of its curse.  It will certainly not be a curse for the psychic when she vanishes with it and that will be the last anyone sees that particular psychic in that area. When people are emotionally needy, they are weak and thus can be exploited very easily. A well experienced psychic, genuine or not can easily identify such a person and through clever talk get their victims to fall for their charms until they become totally dependant on them. Thereafter it’s easy for the crook to convince the client of anything; with some victims being robbed of their entire savings for the sake of achieving whatever they wished for which the clever psychic had promised.
The biggest problem is the state of mind of the victim who’s in such emotional need that she’s is ready to cling to anyone that promises solace. Until such time they take it into their heads to be strong and to think rationally they will always be duped by a stronger individual. Ridding the mind of unnecessary clutter through meditation is the best way to get rid of the negative energies that hold you back. Once the mind is free to accept the good things in life, positive energies will flow and strengthen your will in a way that no one will be able to take undue advantage. 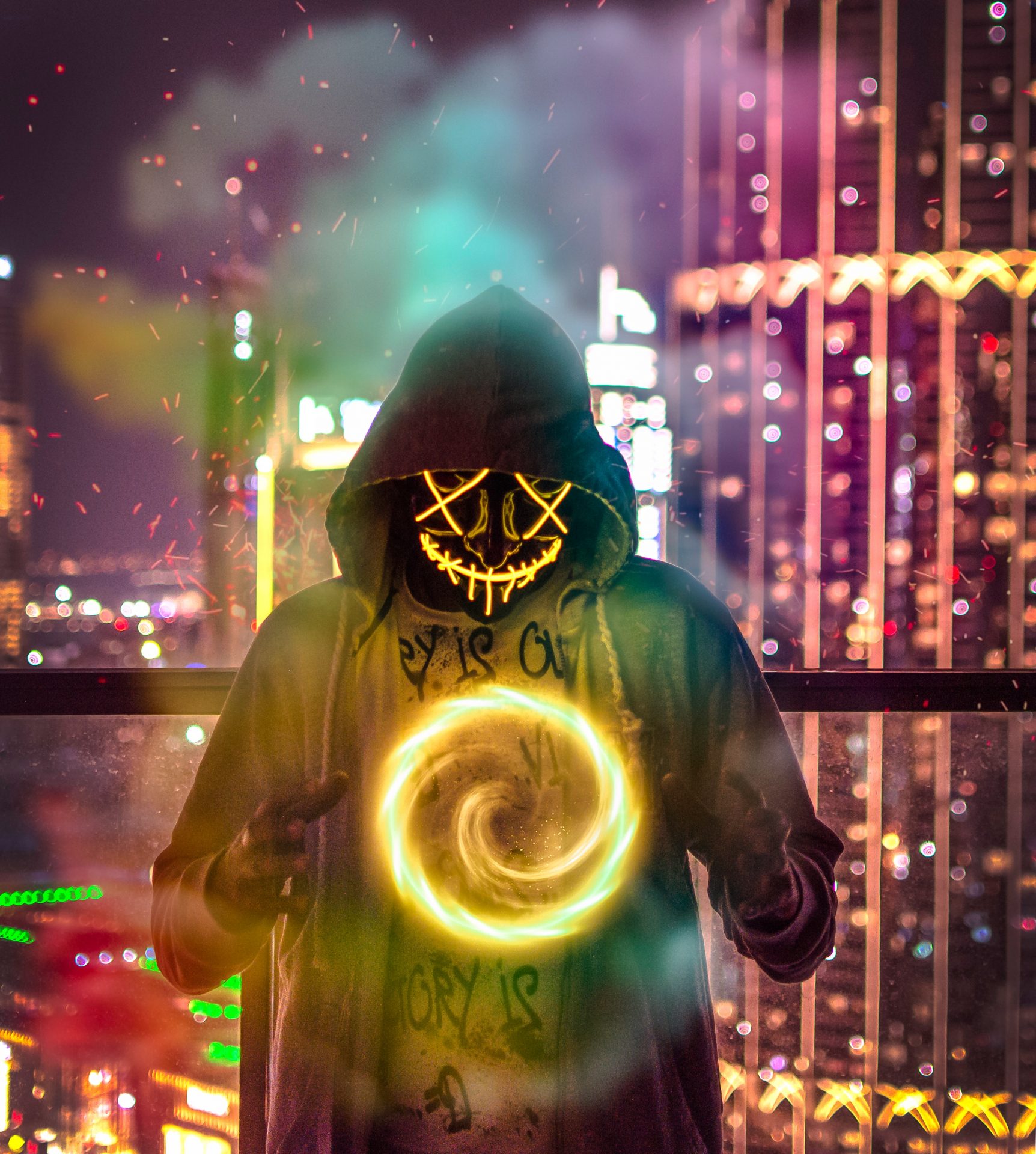 Psychic Reading Fraud Schemes and how people are tricked out of their money Scam psychics give the profession a... 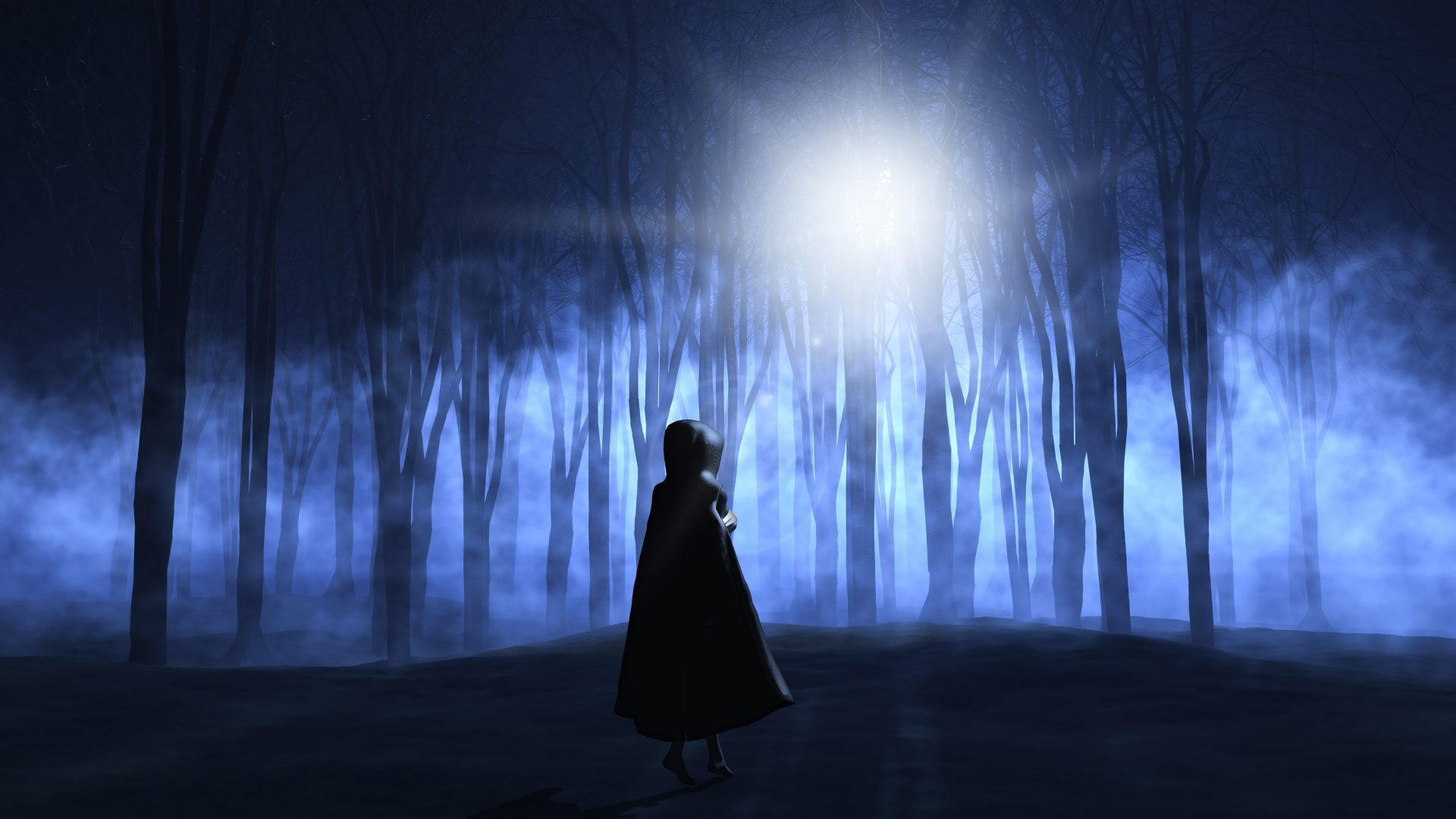 Scammers take advantage of vulnerable people If you have been duped by psychics, you will surely understand how painful... 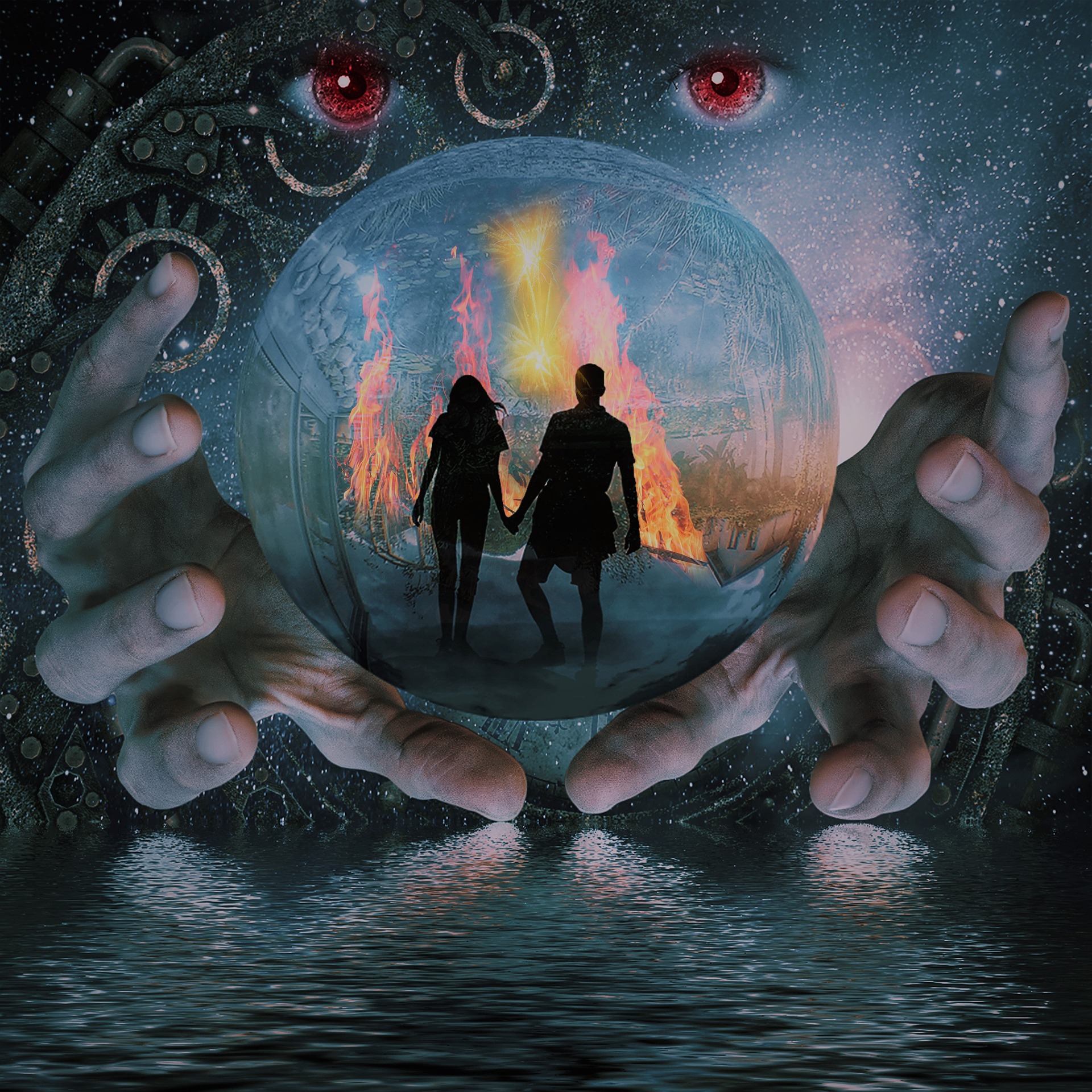 What you need to know about free psychic readings