Absolutely!! Look around you, and you can see magic in almost everything. So many things that science cannot explain, or people who look puzzled at why or how something happened. Some people call it pure luck, others coincidence, others know better.

Throughout history, sorcery, magic, voodoo, soothsayers all played major roles in their societies, whether in predicting the future, or warning against bad incidents or enemies, or acting as spiritual advisors to kings and warriors. Throughout human history, we have heard of powerful magic stories, curses, spells or potions.

In every culture, in every country, in every civilization and in every religion, magic is prominently mentioned as a very influential tool used by some, usually the rich and powerful used to consult magic to achieve their successes and their dreams, kings would consult their sorcerers before embarking on a major war, they would want the reassurances of magic for winning before and they need to take into consideration any warnings before they embark on a major battle or confrontations with their enemies.

All religions mention magic. In ancient times, witches used to burned at the stake. Thankfully today, it is accepted that magic exists without the prosecution or the taboo that followed witchcraft and magic for centuries.

Magic is like everything else in life, some are good, and some is evil. Dark magic is very powerful indeed, and can harm people and even kill them.

Curses placed on people would run for centuries and the curse does not die with the generations. Curses have played an important role in preserving the wealth and treasures of the Pharaohs, as is well known, the Pharaohs protected their tombs and their treasures by placing a curse on anyone who opens their tombs or steals their treasures. In fact, these curses preserved ancient Egyptian history for thousands of years.

Not all magic is black or evil. Good magic is there to help people achieve their dreams. Whether those dreams are of happiness, or wealth or as simple as being lucky, magic can help. But probably most people that seek the help of modern psychics are those looking to rid themselves from influences of bad magic such as curses and in many cases those looking for protection from the evil influences or from curses placed on themselves or on their families by others who are full of jealousy and spite.

Whatever the reasons are, the results are always the same. Magik can help in most cases to relieve people of spiritual pain, misfortune, bad luck, or to remove curses and can act to bring back happiness to those who have lost it for whatever reason.

So is magic real? yes, of course, it is real. 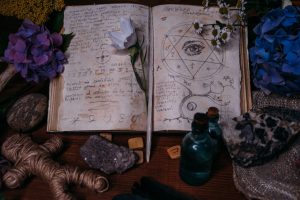 The Wiccan Rede Bide the Wiccan Laws we must In Perfect Love and Perfect Trust. Live and let live. Fairly take and fairly give. Cast 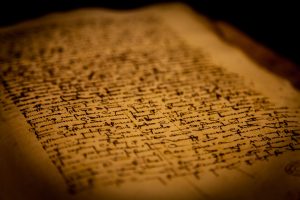 Earth Religion Wiccan Rede Bide within the law you must, in perfect love and perfect trust.Live you must and let to live, fairly take and How To Activate A Sigil

So, you have a sigil, now what? How do you get the magick to work and activate the sigil? Clarify the sigil’s intent. What exactly

Explaining Wiccan magick, its concept and what it is used for

Explaining Wiccan magick, its concept, and what it is used for Life is full of magic; but unfortunately, we don’t see it or realize it 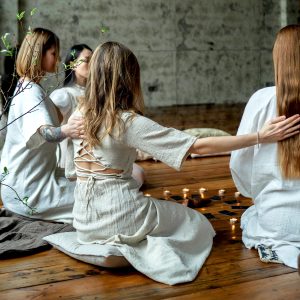 What Casting a Circle means and how it is usually done 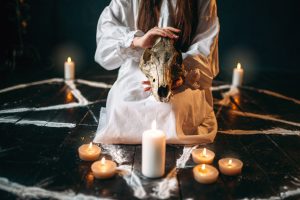 Setting an altar and consecrating the tools

Developing your psychic powers through your own inner ability 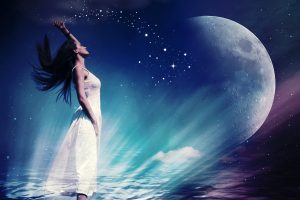 Power of the mind over the body, how to conceive, believe and achieve what you want in life

Power of the mind over the body, how to conceive, believe and achieve what you want in life Do you believe there’s always a consequence

Simple Meditation Techniques If there’s one thing that meditation brings, it’s the harmony of mind and body to help us deal with stress which we 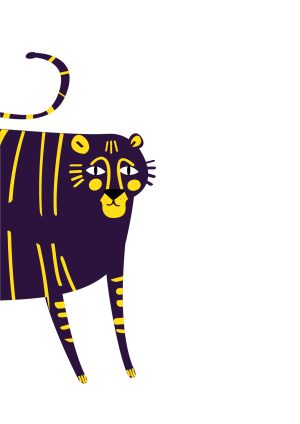 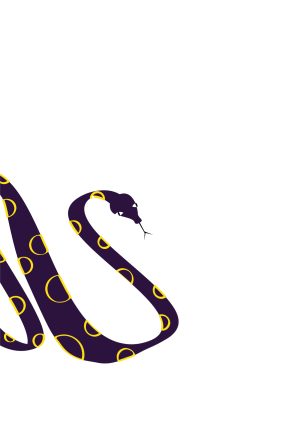 Chinese Horoscope Sign of the Snake – Fork tongued and charming but venomous as well Year of the Snake Characteristics: Snakes are very laid back